On this page, you can see profile information of the girls working at SHADY MOTION, a delivery health service from Tokyo.
You can see detailed information about our girls, such as their types, looks, hobbies, and personalities.
All of our girls are great girls, but we are sure that you will find the right girl for you among them.
Our operator knows every detail about our girls. Please contact us by phone or through social networking sites. 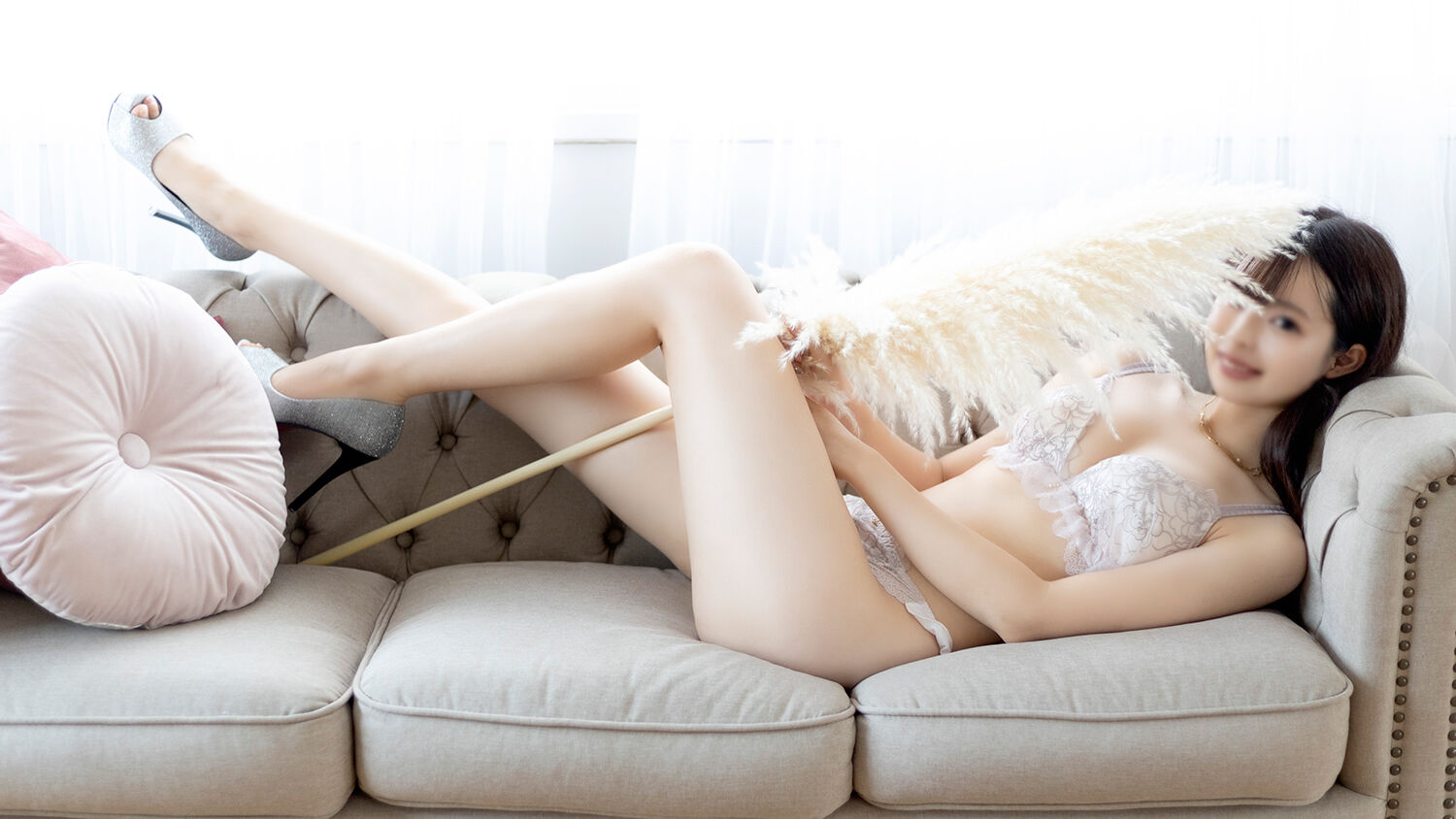 A college student with an insatiable appetite for sex, who is more interested in satisfying her sex drive than her appetite for food. she is a sex-driven monster (like really loves to do sex act) She looks like a cute little innocent girl, but her mind is always in heat. Spring is the dawn. Summer is night. Autumn is dusk. Winter is the end of summer. With the four seasons, which Japan boasts to the world, she has been enjoying a very uninhibited sex life. Perhaps it is the result of her uncontrollable lust, that her body has already developed on its own! Thanks to her hard work, she can even squirt by herself. She says that if she puts any more effort into studying the lower half of her body, she may not be able to stay in school, so she plans to come to work only on weekends. If your timing is right, please make a reservation!

This report is coming from Rockit Report

The nineteen year old Mugi is a powerhouse packed in a small package. While she has her own way Mugi is exciting to be around and excited to be with other people. She is jubulent and enthusiastic about everything from dancing to getting into bed with guys who shell out the yen to see her. I mean she actually gets into the whole thing.

Why do I say that? Well Mugi gets incredibly wet to the point that she actually sprays out and squirts when really turned on. I guess that is something that could possibly be faked by a real pro. But Mugi seems to be really into her work. She wryly says one of her favorite thing to eat is “dicks”. That’s not something you expect to hear out of the mouth of a 19 year old Japanese gal. Even in this day and age!

Mugi really does have a hankering for hard-ons though. Either that or she has one of the best grin and bear it work ethics anywhere in the world. Combine that with her sexy and supple body and you have the material to make goes go gaga.

The always smiling Mugi is a true pleasure to be around. One meeting with Mugi will show why even elderly men appreciate the company of a young lady. Not every women approaching her twentieth birthday has the power and zest of this babe though.

I can’t say I have met many women inside or outside of the industry who are active and vocal about trying to expand their horizons and their sexual skills in the process. But this babe is just one such woman.

Mugi-chan is still studying so her schedule is more limited than some of the other ladies working at Shady Motion. She is usually only available for appointments on the weekends. But good things come to those who wait.

Mugi is an absolutely incredible young lady with a nubile body to match. I can’t find any real flaws with her whatsoever. And I would gladly spend a lot more time with her if given the chance. Mugi is just a great gal. Four-and-a-half stars. And If I was especially attracted to squirters I would probably have given her the full five.

Thank you for using our store.
In order to aim for a safe and secure sex industry, we would like to make "opaque parts transparent".
Therefore, we are conducting a sexually transmitted disease test on the cast so that our customers can play with peace of mind.
We will continue to make sales efforts to build the relationship of trust with our customers first. Thank you for your cooperation.